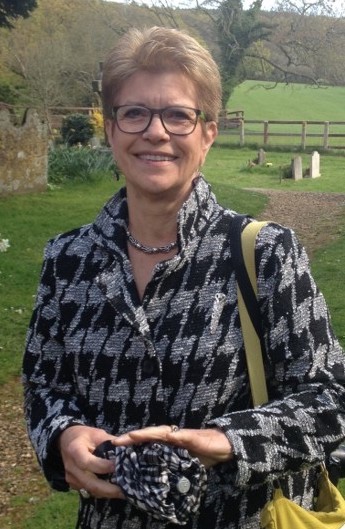 Diane Tilstra of Tacoma, WA, describes herself as a “re-fired” community activist and conscious Elder. One of her many commitments is serving on the board of the Meaningful Movies Project (MMP), which began 15 years ago in Seattle, WA. Diane also volunteers with her local ‘Meaningful Movies Tacoma’.

MMP founder Rick Turner’s vision was to educate people about social justice issues while at the same time building bonds between them—and having fun while doing it! There are innumerable, outstanding social justice documentary films that inspire, educate, and illuminate. These can be even more meaningful when watched with others, followed by dialogue generated around the issues brought out in the film. With some films, this leads to advocacy or action; the groups have also proven to be an excellent way to build community.

The Meaningful Movies Project has now grown to 26 locations in Washington State and one in California, and the organization is ready to assist anyone interested in forming a new group. By filling out an application form on their website, you’ll be contacted and given whatever support you may need to get started!

Join the EAN community and
stay current on news and events.